Sexuality occupies an extremely contradictory position in modern society. It is, Simultaneously, one of our most discussed yet repressed and misunderstood subjects. Outwardly and superficially visible through advertising and the entertainment media, is inner essence remains mostly unknown and unpracticed. We moderns seem to think that if we study the latest “how-to” books, we know all that is worthwhile. However, many spiritual traditions throughout history have dealt with the essence of sexuality -for example, the polarity of female and male energies and the role of sexual energy in achieving union of the individual and a greater whole. As individuals today seek deeper meaning in their relationships and come to recognize the importance of their sexuality in finding greater depth and meaning.

We find that age-old traditions hold forth rich stores of wisdom from which we can draw. We are fortunate to have two books from such sources available. Based in the Taoist tradition, they are written by Mantak Chia who comes from the ancient lineage of Taoist masters. One, Taoist Secrets of Love, focuses on male sexual energy; the other, Healing Love Through the Tao, focuses on the female. Both books describe ancient secrets usually taught to select individuals, but revealed to the broader public now because the need for them is so great.

The authors describe the central focus of the Taoist experience of life to be the harmonious flow of life energy. This occurs in humans as movement from “(breath) to “ching” (sex essence) to “shen” (spirit). The flow of this energy circulates within each individual, between the individual and the world, and between Heaven and Earth with the individual in the middle. The key to harmonizing one’s life energy if found in the flow of energy between the opposite poles of male and female. Each book offers specific information and practices for cultivating male or female sexual energy as part of this harmonious flow.

This includes information and practices which can be used by either sex such as: the ability to exchange and balance male and female energies within one’s own body and with one’s partner; the secret of achieving and maintaining full sexual potency; and practices for the alchemical transmutation of body. Mind and spirit. Practices specific to cultivating male sexual energy focus on the transformation of sexual energy by conserving and storing sperm within the body and by circulating the energy through the body. Cultivation of female sexual energy. As described by the authors, is enhanced through ovarian breathing and mastering techniques for total body orgasm.

There are several features of these books which contribute to their value and interest. One is the traditional knowledge. Based on centuries of experience, which makes clear the importance of conscious practices for cultivating sexual energy. Another is the author’s ability to discuss these practices in contexts-both the traditional Taoist worldview in which the practices arose and our contemporary situation in which this traditional knowledge is sorely needed. A final feature which makes these books useful and interesting is the manner of presentation-clear and compassionate. One or the other of these books should interest anyone-individuals; couples, gay or straight-interested in cultivating sexual energy. 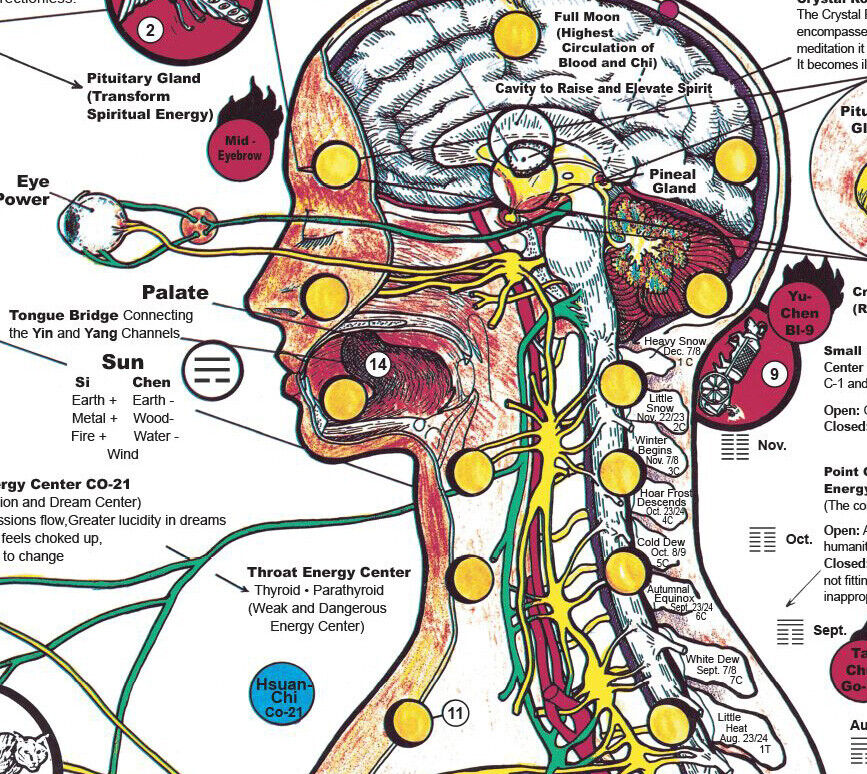 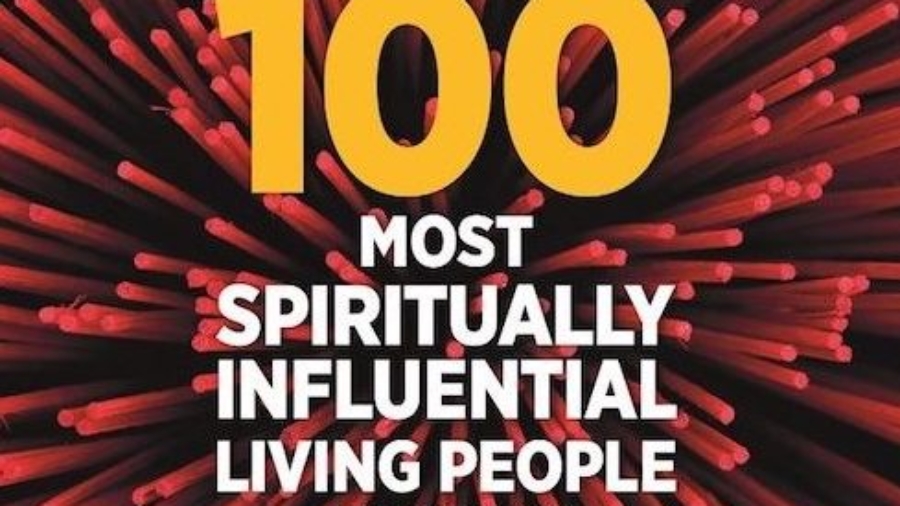