What are the three major external forces of energy?

What is the sequence of events in the twenty-minute sitting meditation for home practice.

What are the three different techniques of opening the Microcosmic Orbit?

What is the importance of the navel?

It is the where the original Jing energy is stored, which is actually located behind the navel and in front of the kidneys. It is also where we transform all forms of energy.

How do you activate the Earth’s Force?

Contract the perineum, anus, and back of the anus in succession, then tilt the sacrum, and exhale down to the ground.

The Earth’s Force can feel like a nice, cool, blue, gentle energy that is associated with the virtue of kindness.

How do you activate the Cosmic Force?

You can use smiling energy. Rub the mid-eyebrow, spiral, and slowly breathe the Cosmic Force in through the mid-eyebrow and the nose. Hold each breath for a while.

It can feel like a strong, determined force in the mid-eyebrow. You can also feel a heaviness or numbness or see a golden color.

How do you activate the Universal Force?

Be aware of the crown, and mentally create a tube or pipe that extends from the crown out into space. Maintain this image until you see light coming to you. At this level of practice, the North Star and Big Dipper supply the Universal Force. Picture the North Star and the Big Dipper pattern emanating violet and red light respectively which you will absorb through the crown. Breathe their light into the crown and the pineal gland, and feel it enter the nose and the body.

It can be warm, violet and red in color, and loving. You can feel a heaviness on the top of the head, a numbness or tingling, and sometimes a pain in the crown.

How do we help connect the Microcosmic Orbit?

By pressing and relaxing the tongue against the palate without disconnecting it. Do this for nine, eighteen, or 36 times. Then rest, and feel the energy flow down.

What does it feel like when you complete the Microcosmic Orbit?

Some may feel a tingling, a flow of electricity, or a numbness. Some may experience cold, a sense of release, or a sensation like an electric shock. Some see color, perhaps blue, flowing down the Functional Channel. Some hear a frequency that they can bring to the tongue and then circulate in the Microcosmic Orbit.

What is the importance of saliva to the Taoist practices?

Saliva is considered to be the interaction of the Heavenly and Earthly Forces.

What is the importance of the coccyx?

The coccyx connects the spine through which flows the body’s internal energies with the Earth’s Force.

How are animals and humans different energetically?

What is the Taoist belief about why humans were created in the beginning?

The Taoists believe that humans were created to take in the Universal, Cosmic Particle, and Earthly Forces and to consume these in the form of light with 80- 90% efficiency. When humans began to lose sperm and menstruate, their efficiency deteriorated to a 10-15% ability to consume these forces directly.

What is the Taoist belief about the uniqueness of the combination of the Earth and the Moon?

The Taoists believe that the Earth and Moon have a very strong density and magnetism. This unique combination is rare and only occurs one time in a billion. With this combination, the Earth draws the essences of all the stars and planets in our galaxy along with the cosmic particles.

What do the Taoists believe that humans consist of?

The Taoists believe that humans consist of the essences of all the star energies that create the soul and spirit. The Cosmic Particle Force builds and sustains the flesh and organs, and the Earth Force maintains the electromagnetic flow in the cells.

What do the Taoists use the North Star and the Big Dipper for?

What is the color of the rays of the North Star and the Big Dipper?

To which star does the Earth tilt, and how is the Earth’s orbit maintained?

Where does the heart of the human and all living things tilt to?

Taoists believe the human heart is tilted 45 degrees toward the North Star.

Holistic Bliss The Chi Factor Creating this story and edition this month reminded me of these words from a couple of well-known scientists: “Everything is…
Read more 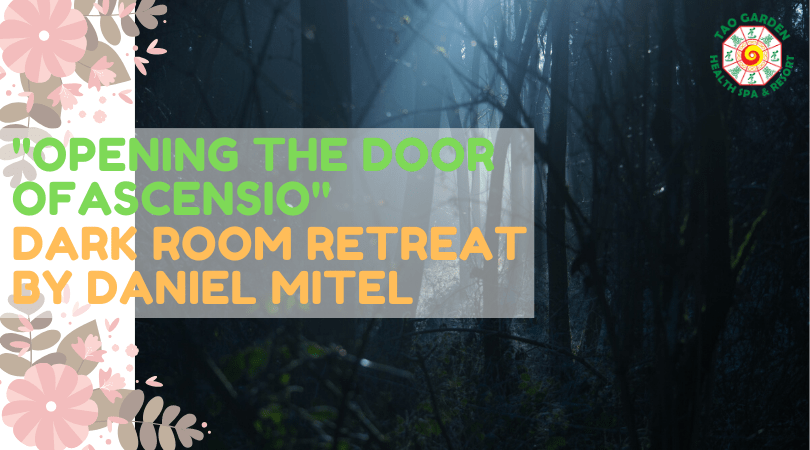 New Lifestyle Course Learn how to: Get back to the Body Wisdom Transform Stress Solve your daily problems Strengthen the immune system Boost your energy…
Read more
We use cookies on our website to give you the most relevant experience by remembering your preferences and repeat visits. By clicking “Accept All”, you consent to the use of ALL the cookies. However, you may visit "Cookie Settings" to provide a controlled consent.
Cookie SettingsAccept All
Manage consent

This website uses cookies to improve your experience while you navigate through the website. Out of these, the cookies that are categorized as necessary are stored on your browser as they are essential for the working of basic functionalities of the website. We also use third-party cookies that help us analyze and understand how you use this website. These cookies will be stored in your browser only with your consent. You also have the option to opt-out of these cookies. But opting out of some of these cookies may affect your browsing experience.
Necessary Always Enabled
Necessary cookies are absolutely essential for the website to function properly. These cookies ensure basic functionalities and security features of the website, anonymously.
Functional
Functional cookies help to perform certain functionalities like sharing the content of the website on social media platforms, collect feedbacks, and other third-party features.
Performance
Performance cookies are used to understand and analyze the key performance indexes of the website which helps in delivering a better user experience for the visitors.
Analytics
Analytical cookies are used to understand how visitors interact with the website. These cookies help provide information on metrics the number of visitors, bounce rate, traffic source, etc.
Advertisement
Advertisement cookies are used to provide visitors with relevant ads and marketing campaigns. These cookies track visitors across websites and collect information to provide customized ads.
Others
Other uncategorized cookies are those that are being analyzed and have not been classified into a category as yet.
SAVE & ACCEPT
X Close
0