The understanding of the dynamics of the universe, the planet earth, and the human body with respect to their relationship to the Five Agents of Nature (or Energy Phases) and the Eight Forces of Nature is the corner stone of the Fusion Practice.

In our inner universe, our organs correspond with these Five Phases of Energy that are part of the Primordial Force (kidneys—water, heart—fire, liver—wood, lungs—metal and spleen—earth). Due to the alignment of forces in the universe at the time of conception or birth etc., some people may be born in the condition of being weak or missing in some parts of the primordial force causing an imbalance in the body. The Fusion practice combines the energies of the Five Phases of Energy into one harmonious whole.

In correspondence to the five elemental forces in nature on Earth, there are dominant forces that affect us from other planets of our solar system. We can balance ourselves by drawing in the appropriate primordial forces from the planets: Mars—fire, Mercury—water, etc. The Tao also recognises the eight primary forces of the universe, which include the five elements. Each of these forces is represented by a unique trigram combination of three yin and yang lines. Further combinations of the eight primordial forces account for everything in life and the universe. The 64 sixty-four combinations of these eight primordial forces are the basis of the ‘world formula’ of the I Ching. Their mathematical structure corresponds precisely with the structure of the DNA in all living things, including each one of us humans. Again, this is an amazing correspondence of the insights of the ancient Taoists and the discoveries of modern genetic science!

Eight-sided Pakuas are created and used to draw the organs’ energies into their spinning centers. These energies mix with and are transformed by the elemental forces of nature, the planets and the eight primordial forces.

In the practices of Fusion I, II and III, by blending—fusing—all these forces together in the Pakua, any negative emotional qualities or imbalances from the organs are neutralized. The organs’ energy is transformed in the fusion processes. The transformed energy becomes a more refined, balanced quality of energy that is stronger and attuned to a higher quality. It is used to attract more primordial force—like coming into ‘oneness with God.’

Pakuas for More Powerful Chi Transformation Establish the vibrating essence of the trigrams of the eight primordial forces in pakuas. Neutralize negative energies from the organs with primordial forces of the pakuas. Form a pearl of condensed energy to circulate in the Microcosmic Orbit.

Open Thrusting and Belt Channels Fuse positive energies and create powerful positively charged pearls of life force, chi. Use them to open the inner thrusting channels and the outer protective belt channels. Work with energy circles to broaden the scope of primordial force access and protection.

The second level of Fusion practice teaches additional methods of circulating the pure energy of the five organs once they are freed of negative emotions. When the five organs are cleansed, the positive emotions of kindness, gentleness, respect, fairness, justice, and love are combined into pearls of compassion energy that emerge as a natural expression of internal balance. We use the master Pakua ‘energy transforming factory’ to produce these positive chi pearls, which are then used to open the inner thrusting channels and the outer protective belt channels. Also work with energy circles to broaden the range of primordial force access and protection. This is part of the process of forming our energy body vehicle for gathering more primordial force for health, healing and spiritual development.

Bridge, Regulator and Protection Channels Use the chi pearls to open and connect the Bridge and Regulator Channels, and then open more protective channels for the spine, head and body. Use all of these to further refine and protect the energy body.

The third level of Fusion practice completes the cleansing of the energy channels in the body by opening the Bridge and Regulator channels. In this level you build some extra psychic protection, and learn techniques to drive out negative energy entities that attach to the spine and other areas. There are specialized practices to protect the spine and to clear the brain. The opening of the Microcosmic Orbit, the Thrusting Channels, the Belt Channel, the Great Regulator, and Great Bridge Channels makes the body extremely permeable to the circulation of vital energy. The unhindered circulation of energy is the foundation of perfect physical and emotional health. The Fusion practice is one of the greatest achievements of the ancient Taoist masters, as it gives the individual a way of freeing the body of negative emotions, and, at the same time, allows the pure virtues to shine forth. 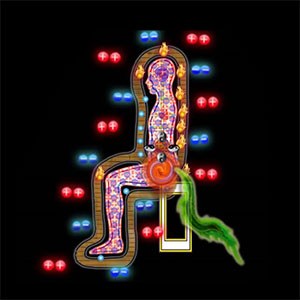 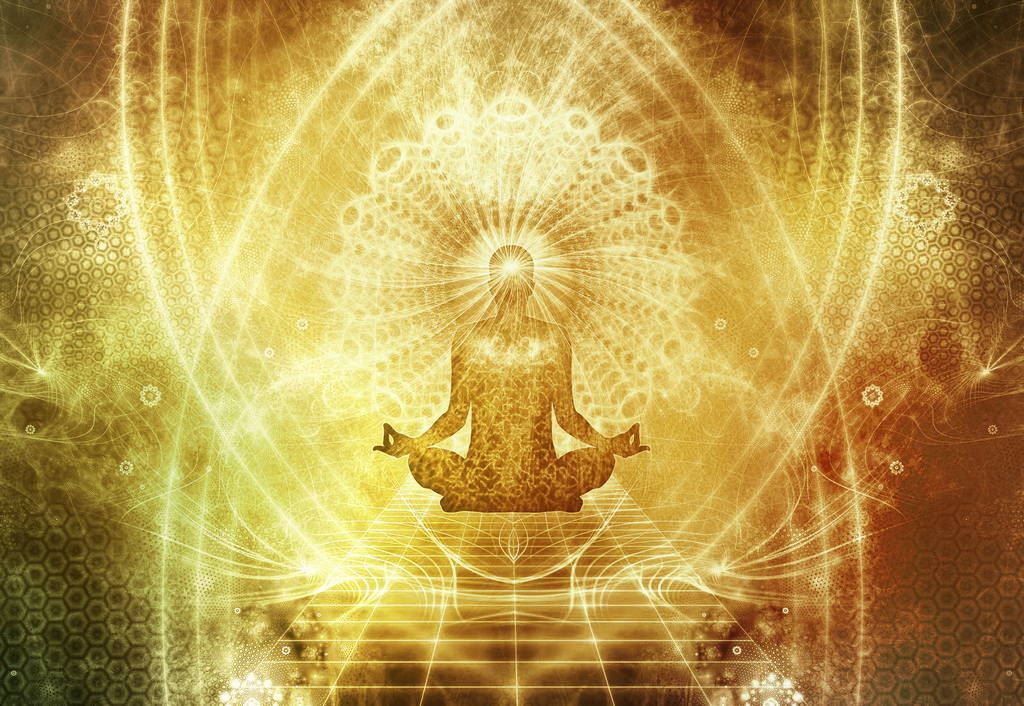